World Religions: The Sage and the Savior 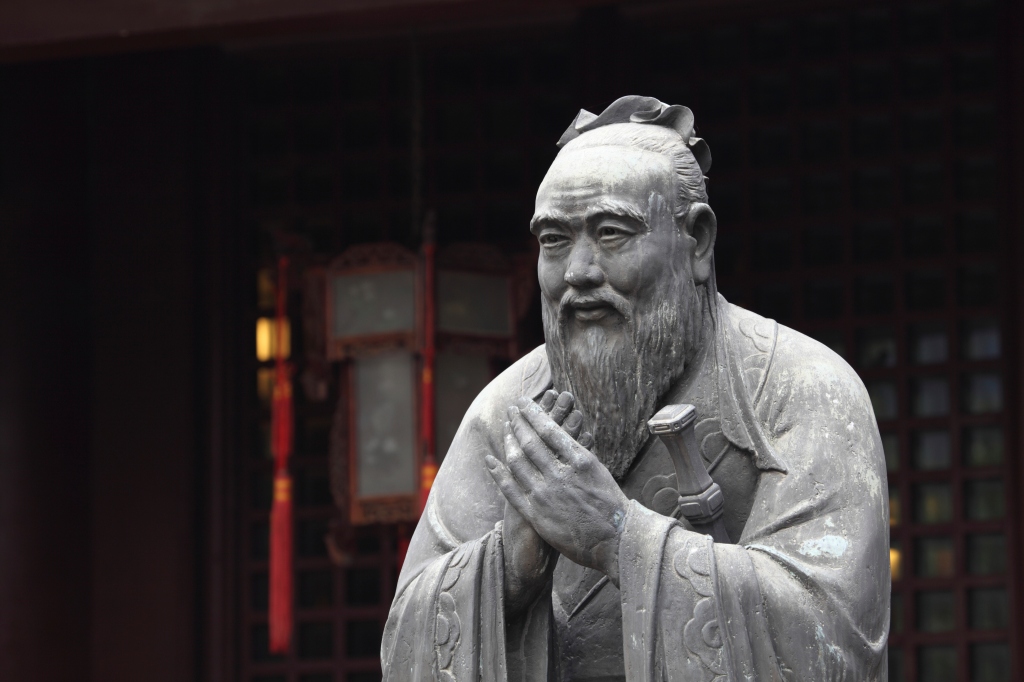 Among the world’s great religious leaders, two became far-reaching moral instructors of humanity. Confucius (the sage) laid down the ethical foundation for much of Asian civilization. Jesus of Nazareth (the Savior) taught moral lessons that distinctly shaped the ethical nature of Western civilization. Yet while both became great moral teachers, the identity, mission, and message of these two influential men stand in powerful contrast.

Born in China as K’ung Fu-tzu (551–479 BC), this philosopher became known in the West by his Latinized name “Confucius.” While the lives of other famous Chinese teachers are mixed with legend (such as Taoism’s Lao-tzu), historians have reliably documented Confucius’ life. This historical imprint is due to his significant influence on Chinese history and culture.

Though disadvantaged, Confucius received a robust liberal education that prepared him well for the civil service he entered at an early age. He eventually rose to the powerful position of minister of justice in the Chinese government. Later in life he left government and became an itinerant teacher with a significant following. Described as a “one-man university,” Master K’ung (as he was called) is said to have provided instruction in such fields as history, poetry, government, propriety, music, philosophy, and divination. Confucius’ collection of influential teachings was later compiled into a book called the Analects.

Confucius’ central teaching focused upon developing a system of ethics that would produce a morally superior human being (the “magnanimous man”). In light of China’s troubling cycle of anarchy and warfare, he strove for an efficient and benevolent form of government that would lead to a morally ideal state. He attempted to define a system of conduct that could be applied to all aspects of society:

While his efforts failed to create a Chinese utopia, Confucius’ ideas became so influential that a couple of centuries after his death Confucianism had become the official imperial philosophy of China.1 World religions scholar Huston Smith has called Confucius “the most important figure in China’s history.”2

Confucianism is often viewed as more of a moral philosophy of life than as a traditional religion. For example, Confucius didn’t explicitly advocate the worship of God or gods, nor did he speculate about death and the afterlife. Confucianism has no priesthood, no divine revelation, and does not advocate such common Eastern practices as asceticism and monasticism. While some have suggested that Confucius was an atheist or agnostic, it is more likely that he did believe in the supernatural but simply viewed religious beliefs and rituals as secondary in importance to the need for social reform and order.3

The Sage and the Savior 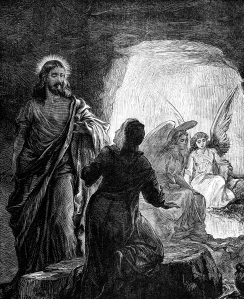 The title “sage” is granted to those who are revered for their wisdom and good judgment. Confucius stands as China’s greatest philosopher and religious teacher. The title “Savior” is a New Testament designation given to Jesus Christ (Luke 2:11) because his atoning death on the cross saved sinners from God’s just wrath (1 John 4:10). The sage and the Savior differ in five ways:

Confucianism offers a noble ethical system that shares much in common with that of historic Christianity. However, this reputable Chinese moral philosophy offers no ultimate solution to humankind’s grave problem of moral depravity. That hope is uniquely found in Christianity, which offers its own Sage who is, more importantly, a divine-human Savior.

← How We Got the Bible, Part 3
God as the Source of Knowledge →

One thought on “World Religions: The Sage and the Savior”