Is Sunday a “Pagan” Day of Worship? 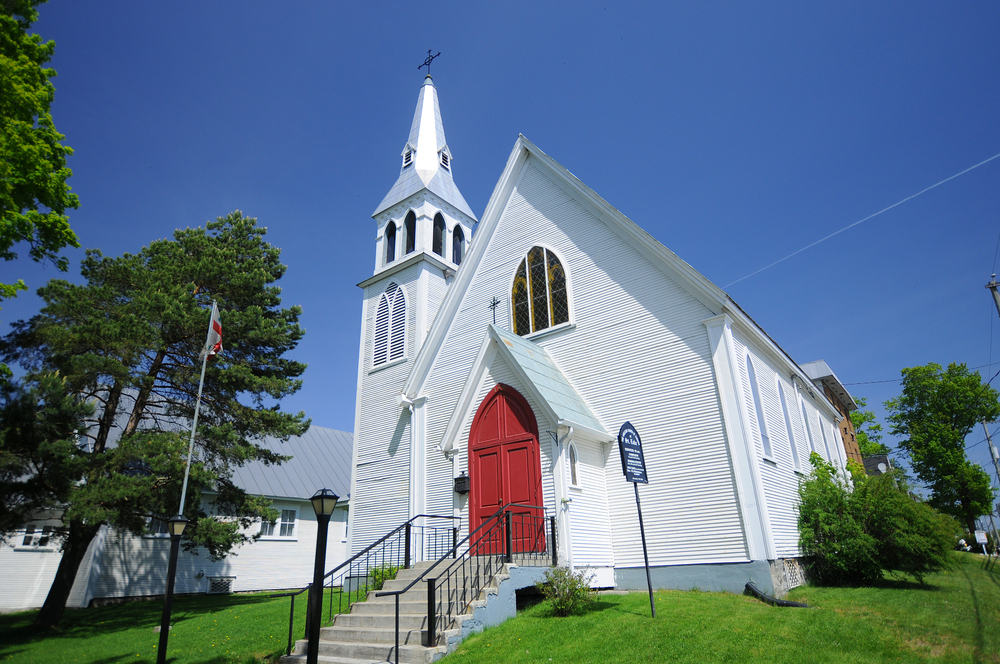 With the recent observance of Easter, I’m reminded of an exchange I had with a reader concerning when Christians should worship. About a year ago I wrote an article entitled “A Dozen Evidences for the Resurrection of Jesus.”1 There I pointed out that one of the supporting factors for the resurrection is that Christ rose on Sunday and that the emergence of Sunday as a Christian day of worship (not observed by Jews) commemorates and supports the truth of the resurrection. But a reader challenged this claim by saying Sunday is a “pagan” day of worship.

Since some people object to historic Christianity’s alleged connection to paganism (for example, the days of the week being pagan in origin as well as the claim that historic Christian holidays such as Christmas and Easter being celebrated on pagan days), this topic deserves a response. I’ll cite part of what I wrote in the original article about Sunday worship and then I’ll state the objection and offer my response.

Emergence of Sunday as a Day of Worship2

The Hebrew people worshipped on the Sabbath, which is the seventh day of the week (measured from sundown Friday to sundown Saturday). Nevertheless, the early Christian church (which was viewed initially as a sect of Judaism) gradually changed the day of their worship from the seventh to the first day of the week (see “the first day of the/every week” in Acts 20:7 and 1 Corinthians 16:2, and “the Lord’s Day” in Revelation 1:10). For the early Christian church, Sunday uniquely commemorated Jesus’s resurrection from the dead.

Sustained reflection on Christ’s resurrection to immortal life transformed Christian worship—influencing the formulation of the sacraments of the early church (baptism and communion)—and distinguished the Christian faith in its theology and practice from traditional Judaism. Apart from the resurrection, no reason existed for early Christians (as a sect of Judaism) to view Sunday (the first day of the week) as having any enduring theological or ceremonial significance. The resurrection of Jesus, therefore, set historic Christianity apart from the Judaism of its day. That same truth of resurrected life sets the faith apart from all other religions through the centuries.

So the event of Easter Sunday—Jesus’s resurrection—explains two things well: (1) why the Christian religion emerged as a historical movement, and (2) why Christians worship on a different day of the week than the Jews. And, in turn, both of these historical elements support the factual nature of Jesus’s resurrection.

A reader commented on my Reflections page and raised the issue of whether some Christians are now observing a pagan day of worship:

“The Christian Church didn’t change the day of worship. God’s day has always been the Sabbath. Sunday was a pagan day of worship that was never condoned. God’s faithful people observed his day. Revelation 1:10 doesn’t talk about Sunday, it talks about the Lord’s Day, which according to Isaiah 58:13 is the Sabbath.”

All of Christendom (Catholic, Orthodox, and Protestant) views the Lord’s Day as Sunday—commemorating Jesus Christ’s bodily resurrection that took place on the first day of the week. The majority of New Testament scholars see Sunday as a day of worship honoring Christ’s resurrection. Thus, viewing Sunday as the Lord’s Day distinguishes historic Christian observance from traditional Judaism. People may keep the Sabbath on the seventh day out of conscience (see Romans 14), but Seventh-day Sabbatarianism is an outlier position in Christian theology.

A question to bear in mind is whether everything associated with pagans is to be viewed as false or immoral. Pagan religion certainly involved polytheism, which the Bible strongly forbids (Exodus 20:3) and, at times, deeply immoral actions that Scripture also condemns (Deuteronomy 18:10). Thus, a clear clash of worldviews existed between God’s people—the Jews—and the pagan people of the nations who often erred theologically and morally.

However, pagan people were made in the image of God and were the recipients of general revelation and common grace. This means that pagans can get things right about reality and moral goodness (Acts 17). A look at the profound insights of the Greek philosophers Socrates, Plato, and Aristotle attests to this perception. The ancient pagan religions were a lot like the non-Christian world religions of today. They got a lot wrong but they also got some critical issues right (for example, a sense of the divine and a basic morality). This common ground affords us the opportunity to build responsible bridges that can hopefully lead to sharing the gospel message with people who don’t know Christ (either ancient pagans or today’s non-Christian world religions).

I think Aquinas’s approach is insightful and fair-minded. It reminds us to be careful about using the word “pagan” as if non-Jewish people groups were (and are) somehow less than image bearers.

Apart from the specifics of the Sabbath day, I think Christians can recognize that people in other religious systems get important things right by a revelation of truth that is given to all people (Psalm 19). Yet Christians must confront the inevitable errors and distortions due to idolatry (false gods and immoral practices) that are inherent in non-Christian religions (Romans 1).

When the Christian church chose to celebrate great Christian truths (Incarnation [Advent], Resurrection [Easter]) on what were apparently pagan holidays, the church showed great wisdom in changing the focus away from pagan ideas to Christian truths. Their wisdom leads most Christians today to uphold the emergence of Sunday as a day of worship.

Is it biblical to think non-Christian religions will always combine some basic truths mixed with deeply false ideas about God? If so, why?

One thought on “Is Sunday a “Pagan” Day of Worship?”