Two More Movies to Make You Think in 2018 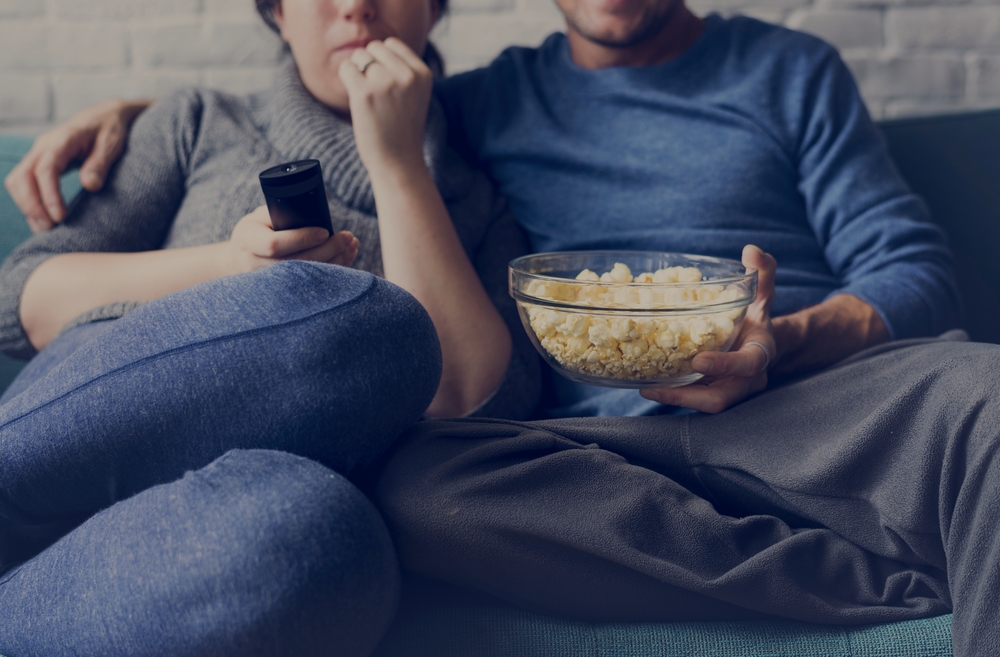 How much of your recreation time is devoted to watching movies? For many people, watching films at the theater and viewing movies at home are staples of their pastime enjoyment. As a philosopher, one of the things I most enjoy in life is learning something significant about truth and reality. Therefore, I like watching films that are true stories or based on true events, and especially ones that make me think about the deep questions of life.

This year, I want to recommend two more films (see my previous recommendations for 2018 here), both released some years ago, for people like me who want to think about the deeper issues of life and history. The great Greek philosopher Aristotle (384–322 BC) said that human beings were made to reflect on life and that the pursuit of reflection is part of finding a fulfillment and satisfaction that is unique to humans.

Since I am a passionate student of history, the films listed here are based on true stories or inspired by true events and center on the Holocaust that transpired during the Second World War, which I view as one of the most important events in humankind’s history. I was saddened but not surprised to read of a recent study that 22% of US millennials did not think they had even heard of the Holocaust.1 So as an educator, I again want to especially recommend these movies to those of the millennial age group.

Both of these films contain language and violence that some may find objectionable. So, for the most part, these are films for adult viewers. Please use your own discretion in selecting which thought-provoking movies you view.

This movie is an adaptation of the autobiography of influential Polish-Jewish pianist and classical composer Władysław Szpilman (1911–2000). The early part of the film depicts Szpilman (played by Adrien Brody) playing on live radio when the station is bombed as World War II begins with Germany invading Poland in September 1939. As Jews, Szpilman and his family are subsequently forced into the Warsaw Ghetto, where they are deprived of most of their possessions and witness firsthand the unbridled brutality of the German SS troops.

Szpilman’s family is then sent to the Treblinka death camp, but he is able to avoid deportation and remains as a slave laborer in the ghetto. He witnesses the famous Warsaw Ghetto Uprising (1943) where the Jewish resistance used smuggled weapons to fight against the Nazis. The Jewish revolt was heroic but ultimately unsuccessful against the fortified German forces.

Szpilman finally escapes Nazi capture with the help of Jewish and non-Jewish contacts and friends. He amazingly survives the war, in part with the help of a German officer who appreciates his piano playing.

The movie is filmed in Poland and is co-produced and directed by Roman Polanski. The gripping film, which shows the horrors of the Holocaust, received multiple Academy Award nominations and awards.

This film is an adaptation of a John Boyne’s novel about a secret and forbidden friendship between two eight-year-old boys—one German and one Jewish—in World War II-era Germany. The German boy, Bruno (played by Asa Butterfield), is the son of a high-ranking commandant of a Nazi concentration camp. The Jewish boy, Shmuel (played by Jack Scanlon), is an inmate of the camp.

Bruno is unaware of what his father does as a German officer and initially doesn’t know about the adjoining camp that is near his home. But Bruno accidentally encounters Shmuel who, like all camp prisoners, is dressed in pajamalike clothing. The boys develop a bond of friendship, even though they are separated by a fence. This relationship ultimately results in a shocking and ironic event that causes Bruno’s mother and father to seriously question their commitment to Nazi ideology.

Neither of these movies is easy to watch. Both are shocking. Yet both of these Holocaust-oriented films will provoke you to reflect deeply on the greatest crime committed in human history. Humankind cannot afford to forget the Holocaust, nor can we allow our young people to have no knowledge of it.

How did you first learn of the Holocaust? Do you appreciate movies that make you think about historical events? Why or why not?