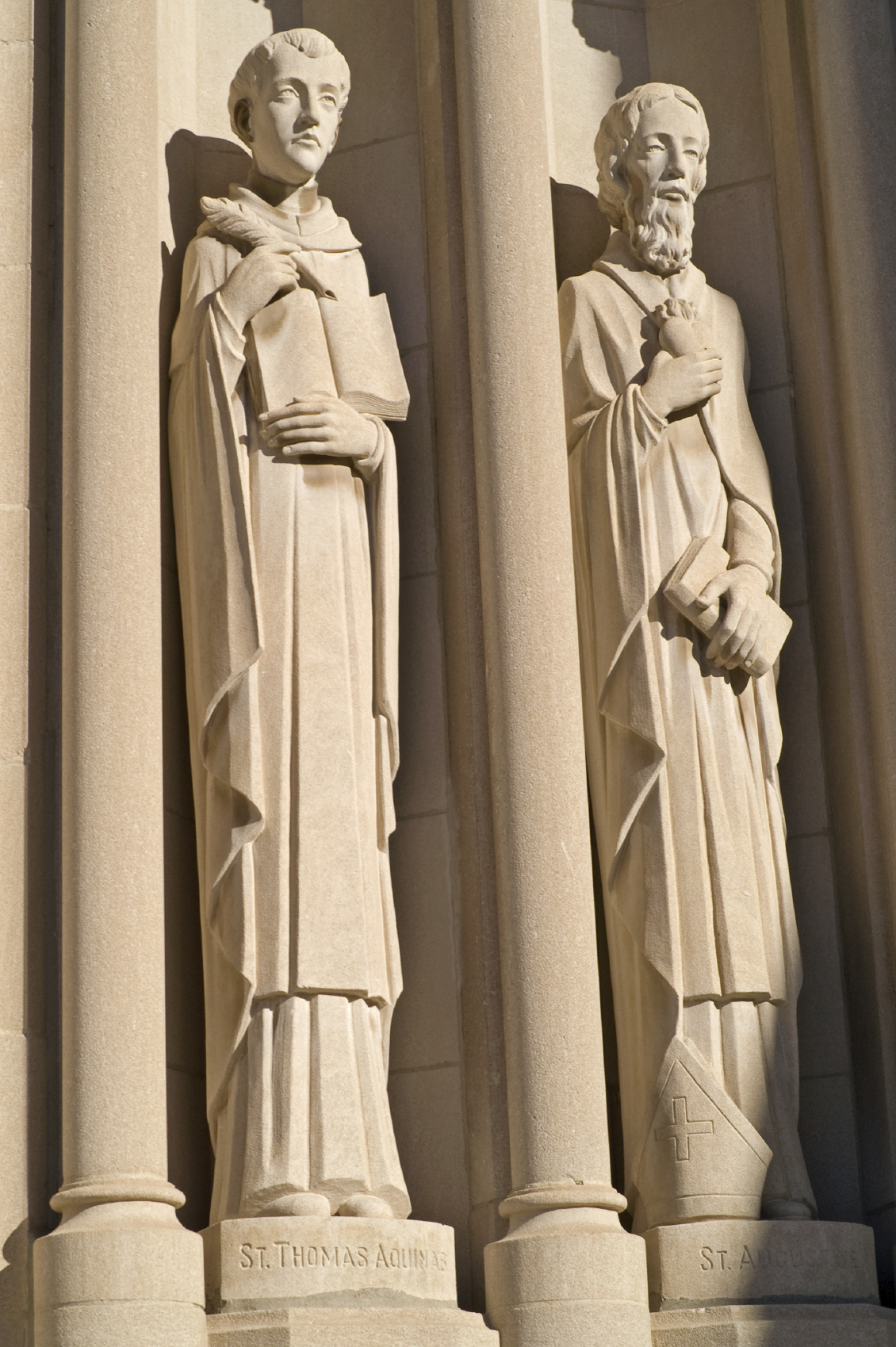 Thomas Aquinas’ system of thought was declared the official philosophy of the Roman Catholic Church, but what exactly did he believe and what else did he contribute to Christianity? Here’s your crash course on the life and accomplishments of St. Thomas Aquinas—and why he still matters today.

Who Was St. Thomas?

St. Thomas Aquinas (1225–1274) was born in a castle near Naples, Italy, in the High Middle Ages. The priests and monks of the Benedictine order within the Catholic Church educated him. Though his parents opposed him becoming a priest, he subsequently joined the Dominican order. While some of his fellow students called him “the dumb ox” as a youth, Thomas may have been the most intelligent Christian in history. For accomplishments within a lifespan that was just short of 50 years, he was honored as the most important philosopher and theologian within the entire Roman Catholic tradition. Thomas was a philosophical and theological genius, but still amazingly humble. There is a story that toward the end of his life, Thomas experienced a mystical vision that made him view everything he had written as “straw worthy to be burned.” Now that must have been an incredible vision!

What Did St. Thomas Write?

Though he was a prolific author and wrote commentaries on biblical, theological, and philosophical topics, Thomas’ two most important apologetics-related books are Summa Theologica and Summa Contra Gentiles. In the first, he uses Aristotelian philosophy as a framework for explaining and defending Christian theism. In the second, he defends Catholic Christianity in light of the Greco-Arabic (Islamic) worldview challenge.

What Did St. Thomas Believe?

Christians of various traditions continue to utilize several of St. Thomas Aquinas’ apologetic arguments. Perhaps his three most important ideas or arguments for historic Christianity are the following:

Why Does St. Thomas Matter Today?

St. Thomas was criticized by some for using Aristotelian philosophy to explain the Christian worldview (in negative terms “Christianizing Aristotle’s God”). But, while a number of Aristotle’s views are in clear conflict with Christian theism, Christians of various traditions think Thomas’ synthesis was masterful. “Doctor Angelicus,” as he was called, was the greatest Christian thinker of the Medieval (scholastic) period. His system of thought, known as “Thomism,” was declared by Pope Leo XIII to be the official philosophy of the Roman Catholic Church. Canonized as a saint in 1323, Thomas Aquinas was truly one of the greatest philosophers and theologians of all time.

Given Thomas Aquinas’ famous five proofs for the existence of God, what do you consider to be the best argument for the God of Christian theism?

One thought on “Christian Thinkers 101: A Crash Course on St. Thomas Aquinas”