How to Encourage Intellectual Christians in the Evangelical Church 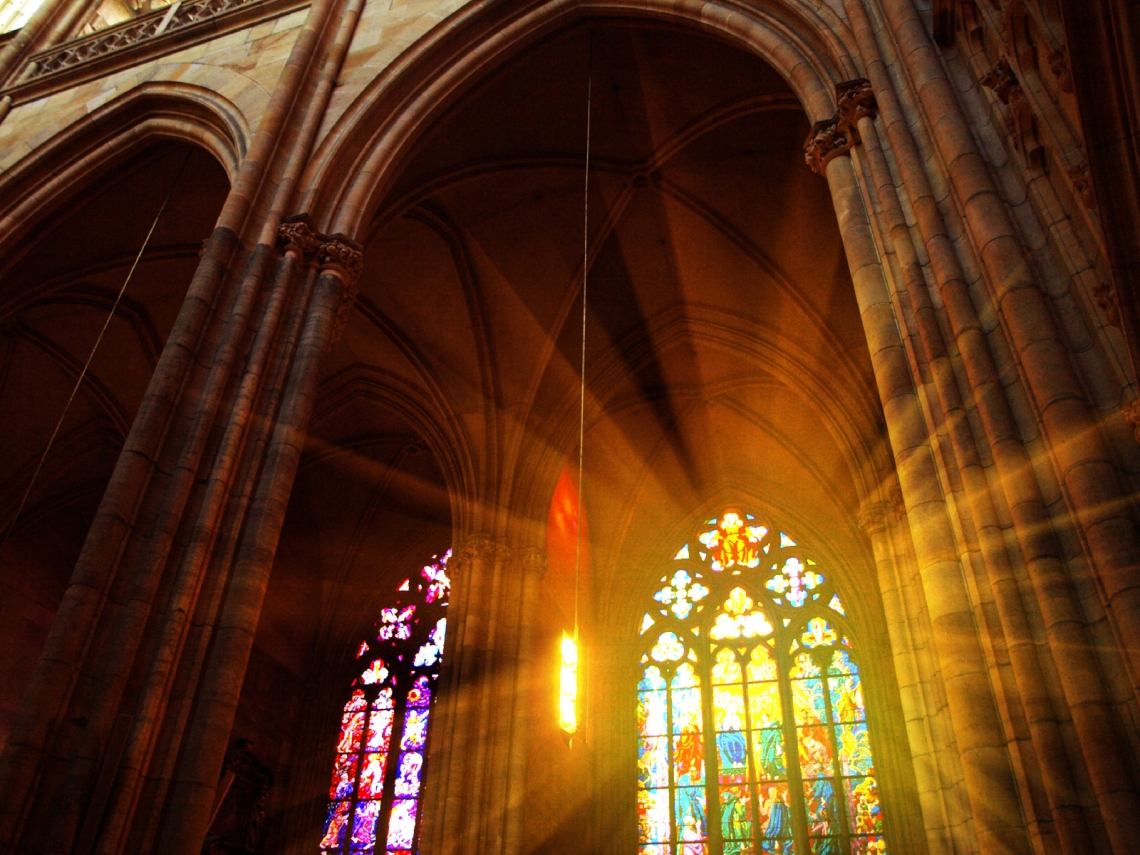 Being an idea-oriented, bookish, and cerebral-type of Christian can have its challenges. Often times, intellectually inclined believers find it hard to fit into their local evangelical church.2 This difficulty usually arises because the life of the mind is not often identified as a high church priority. So, unfortunately too many churches within the broad sweep of evangelicalism are, to use Pelikan’s words, “less than a school.”

Parts of the evangelical theological tradition have struggled with the idea that the intense pursuit of the life of the mind is somehow at odds with Christian spirituality.3 Worse still, some congregations even exhibit anti-intellectualism, especially in their understanding of the critical relationship between faith and reason.

Thinkers often feel out of place within the evangelical church. As a result, many educated evangelicals are turning to other sources for support in their pursuit of the life of the mind. Some have embraced Catholicism or Eastern Orthodoxy because they view these theological traditions as possessing greater depth in terms of history, philosophy, the arts, and science. Some evangelical converts I’ve talked to have said they feel their newfound church tradition welcomes their commitment to the life of the mind, rather than viewing it with suspicion.

Another approach believers take to fulfilling their intellectual needs is joining intellectually oriented parachurch organizations, such as Reasons to Believe (RTB). These Christian groups often work across denominational lines and emphasize evangelism and apologetics. They usually focus on integrating Christian theology with critical academic areas such as science, philosophy, or literature.

My more than 30 years of involvement in apologetics has convinced me that these approaches from intellectuals are not uncommon. Unsurprisingly, this trend is not healthy either for the cerebral Christians or for the future of the evangelical church.

Churches are required to balance many biblical priorities (preaching, worship, discipleship, fellowship, service, evangelism, etc.), and it is all too easy for pastors, staff, and volunteers to find themselves—and their resources—stretched thin. Still, my intent is not to encourage a habit of faultfinding but rather to emphasize that the evangelical church needs Christian intellectuals just as much as these intellectuals need the church. A number of leading Protestant scholars have expressed concern over evangelicalism’s apparent failure to conjoin intellect with piety.4 For example, theologian Mark Noll has observed:

If what we claim about Jesus Christ is true, then evangelicals should be among the most active, most serious, and most open-minded advocates of general human learning. Evangelical hesitation about scholarship in general or about pursuing learning wholeheartedly is, in other words, antithetical to the Christ-centered basis of evangelical faith.5

If evangelicals are going to spread the gospel, then they need to do their intellectual due diligence. By making academically minded people welcome in the church and, more importantly, encouraging all congregants to value the life of the mind, church leadership can help fortify their people—the youth in particular—against false or misleading teachings.

How, then, can leaders and congregants help foster an environment of thinking and learning within the church? Here are practical ways to promote intellectual pursuits for God’s glory.

1. Teach Logic and Critical Thinking Skills from the Pulpit

As bearers of God’s image (Genesis 1:26–27), humans have been granted exceptional intellectual qualities that make it possible for humanity to search for truth. Pastors can help their congregants recognize and appreciate this aspect of God’s image by routinely incorporating logic and critical thinking into their sermons. Learning to think carefully and critically will help all believers grow in discernment.

2. Sponsor Scholarly Lectures at the Church

Inviting guest speakers to present lectures on how Christianity relates to and has influenced such fields as science, philosophy, and the arts can be a great way to encourage deep thinking and reflection without overtaxing a church’s pastoral staff. RTB scholars regularly present such sermons at churches around the world.

It is important that such lecturers be well qualified in their academic fields and also that they affirm historic Christianity and a high view of the inspiration and authority of Scripture. Church members can be greatly enriched by discovering Christianity’s profound influence of the world of ideas. These lectures can especially help young Christians see that their faith is reasonable and well supported.

Christians are known as “people of the book.” This title reflects how the reading of biblical texts has been a part of the faith since early Christianity. Moreover, early Christianity was considered a “bookish” religion in its consistent efforts of copying and disseminating ancient texts.6

In light of this scholarly past, why not inaugurate a church reading club where the great books of the Western world are read and discussed? Ideally, the reading selections should reflect the distilled intellectual wisdom of Western civilization, which participants would then be encouraged to compare and contrast with the Bible. While I would encourage believers to not shy away from the challenge of reading classical non-Christian texts, at least some of the authors in a group’s reading list should be Christians, or at least influenced by the Christian worldview. (For example, C. S. Lewis is a perennial favorite that combined colorful prose with deep reflection.) Reading and discussing these texts is the heart of a classical education and can greatly stimulate church members today.

Putting these suggestions into practice will be made easier if church leadership includes some academics. Churches that already have a broadly trained pastor of Christian education on staff will be far ahead of the game.

Incorporating these three suggestions and many other ideas into the life of the church can meet the needs of intellectual Christians while also greatly helping all believers develop their God-given minds to better love and serve the Lord. Remember that Jesus called his followers to love him with all their faculties—including the mind (Matthew 22:37).

← 8 Ways Christians Can Make Sense of Mass Shootings
Is It Intolerant to Claim Christianity Alone Is True? →