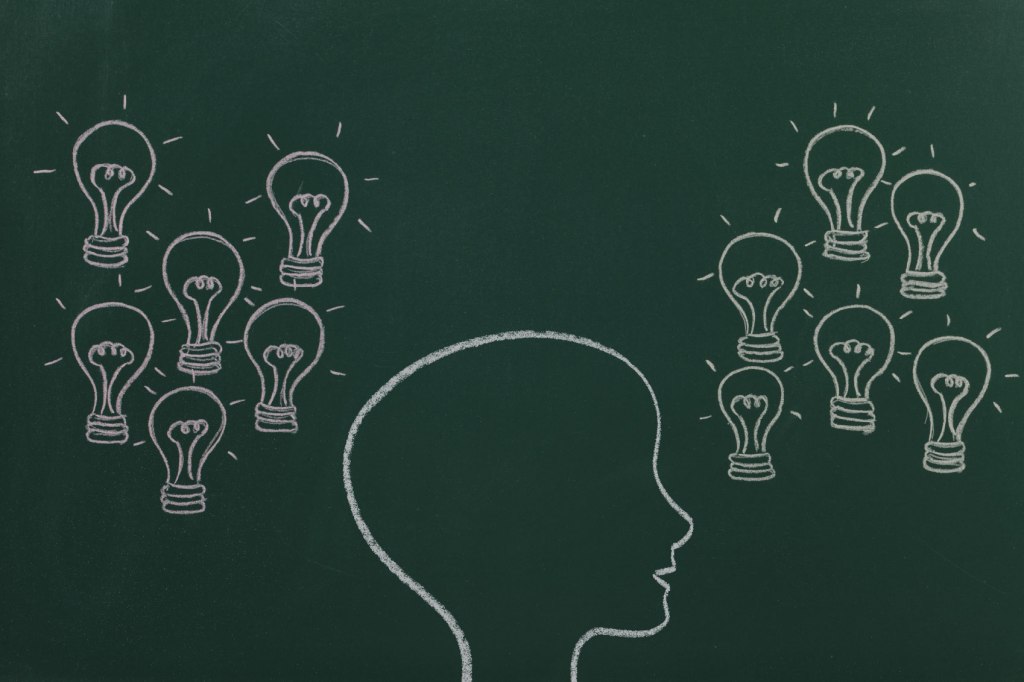 If you want your thoughts on any given subject to be clear and careful, it usually requires engaging the topic more than once. To think again about something means that you want to get it right.

Before I came on staff at Reasons to Believe (RTB), I spent almost ten years teaching courses in logic, philosophy, and world religions at public colleges in Southern California. The logic courses were definitely some of my favorites to teach. Students often felt wary of taking such an abstract course, but by the end of the semester most of them felt empowered by learning to think carefully and critically about life’s most important issues. Logic is a course that can actually change lives.

I’ve also had many Christian students who have taken logic and have found it to be extremely helpful to them in their life and in their faith journey. RTB’s dean of online education, Krista Bontrager, took a logic course with me, and it had a big influence in her educational and vocational pursuits. Harry Edwards, founder, chairman, and CEO of Apologetics.com, was a student in one of my logic classes at Biola University several years ago. He also has told me that the class motivated him to grow in his thinking skills.

Logic doesn’t teach you to think. You think naturally and intuitively as a human being who is already capable of careful thinking. What logic can do is bring order, consistency, and carefulness to your thinking. My college students had bright minds and were eager to think carefully, but their thinking was often scattered, disordered, and somewhat careless. The study of logic builds ordered minds that are capable of clear, careful, and cogent thinking.

Logic also teaches people how to construct a reasonable argument—a claim (conclusion) that is genuinely supported by facts, reasons, or evidence (premises)—and how to recognize when the reasoning process breaks down (often in form of specific fallacies). Knowing how to reason properly and being aware of common mistakes is invaluable in life and in the pursuit of truth.

Because people continue to return to my previous “Logic 101” article series, I have decided to follow up with further discussion of this important topic. In a profound sense, as I like to say, we are what we think. I hope you will consider challenging yourself to study a subject that can truly empower you. Stay tuned for more articles on logic as we attempt to think again!

← In the Works: Upcoming Book Compares Jesus and Other Religious Leaders
Getting to Know Our Emotions from the Inside Out →